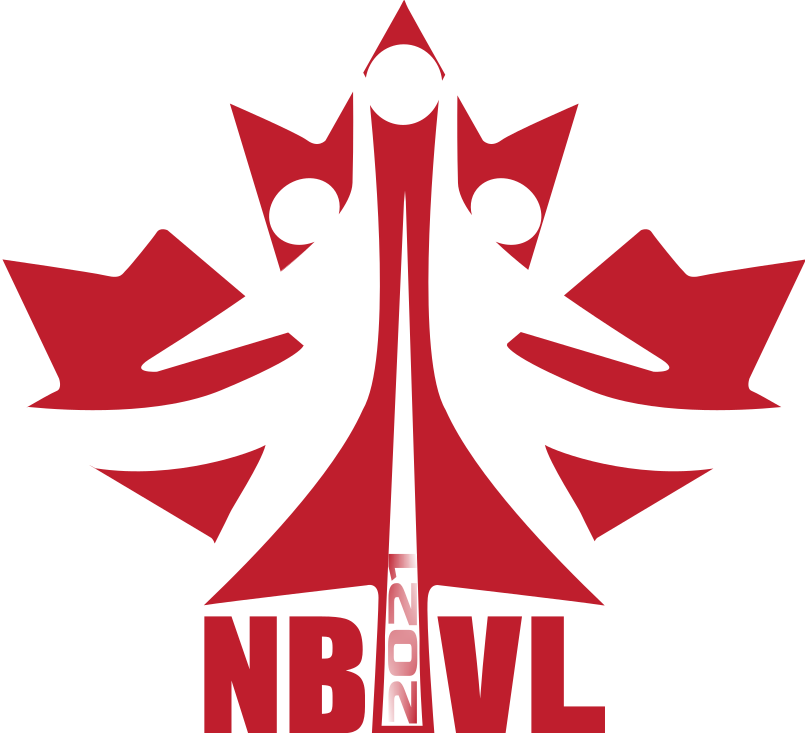 Welcome back NBVL fans, it’s that time of year again. The 2021 season of the NBVL is now Open for player registration!

To say it’s been an interesting offseason would be an understatement. The 2020 season ended and then the whole world shut down, and has slowly been reopening just enough to go forth with the 2021 season (fingers crossed).

The theme of this year will be adaptation. We’ll be doing our best to keep our athletes, staff, and officials safe, and working to keep the league fun and engaging for those following along. We’ll also be paying close attention to the global situation and making sure the NBVL is up to date and following the provincial health regulations for sport.

To keep large gatherings at a minimum, the combine will have to be done differently. In the 2 weeks leading up to the Draft, we will organize smaller group training sessions. These training sessions will be filmed for team Owners to review. The Draft itself will be November 22nd via Zoom. All draft eligible athletes will be invited, and we’ll work on keeping our tech game up to speed so that athletes can help their team Owners and GMs in the decision making process once they’ve been drafted.

A few changes to play this season:
-First, in Calgary we’ll be pushing to add 2 more teams and bring it up to 6, the same as in Vancouver – which means an additional 6 male and 6 female spots will be up for grabs. This will push the total number of players that will be rostered on draft night up to 36 (18M, 18F) in each league.
-Second, returning owners will now have the option to keep 2 players from their previous season. This year, that will include Player/Owners, and kept players will take the place of the teams 1st and 2nd round selections.
-Third, All drafted players are guaranteed to play in at least 2 regular season Matchups this season (unless injury or sickness). So there won’t be any 3rds who miss out, and there will be a little more strategy involved in setting the rosters.

The season will run from Jan 10th with the Championship Final just before March break. With a lot of luck, we’ll be in the new normal phase by then, and can make it even bigger than it was last season.

To register for the 2021 NBVL Draft, click the links below: