The NBVL’s mission is to cultivate a professional environment for both men’s and women’s Beach Volleyball in Canada through the development of professional leagues in major cities. 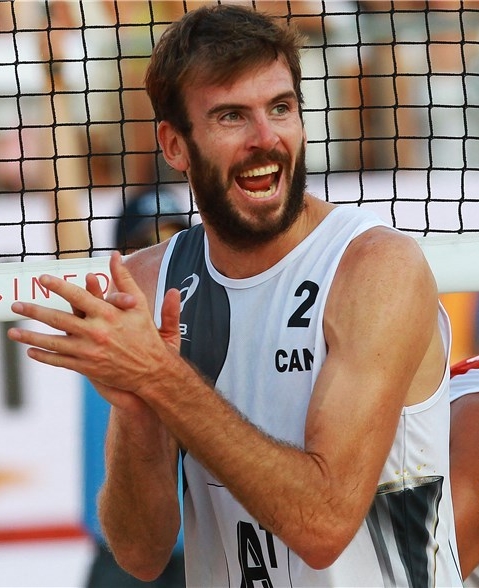 Ben has devoted much of his life to beach volleyball. He grew up around the sport playing at the Volleydome, which is operated by his parents (also volleyball stars in their own rights) Don and Mylene Saxton.

Ben currently plays for Canada internationally on the FIVB World Tour and is currently in his 12th year of representing the country (a member of Canada’s top ranked team in 7 of those years). Throughout that span, he has played very few domestic events due quite simply to the fact that Canada very rarely host high level beach volleyball events.

Ben’s goals in starting up the National Beach Volleyball League is to operate a high level and sustainable beach volleyball environment for beach volleyball players, with a new league format that is inclusive for both men’s and women’s players. Starting with the NBVL Inaugural Season in Vancouver, he hopes to be able to expand to further cities country-wide, to provide a fun and high quality professional atmosphere to be enjoyed by all.

Ben really doesn’t enjoy talking about himself in the third person, but he does so when called upon.