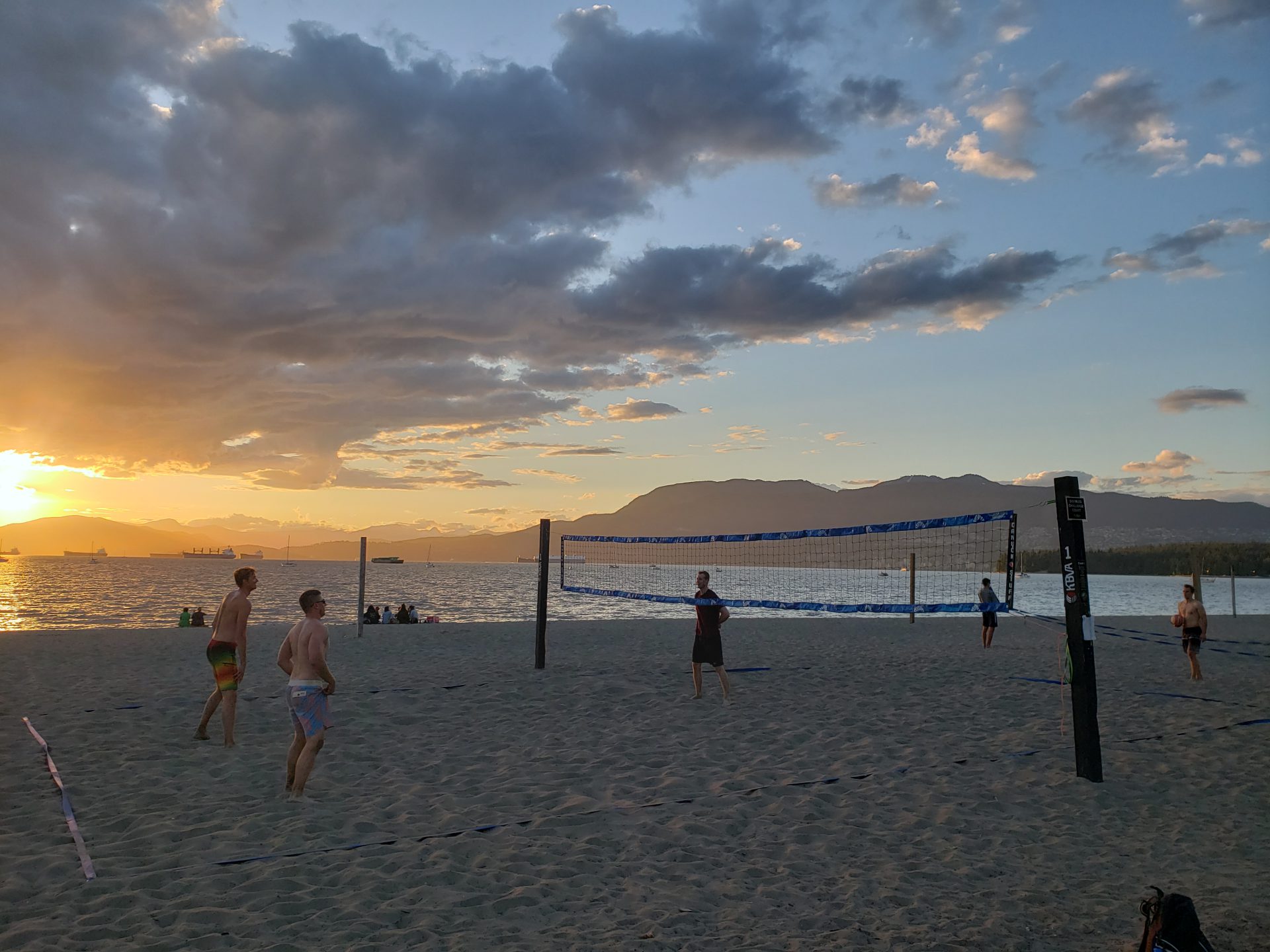 Why start a pro league? Everyone knows that beach volleyball is played on tours. Sure, most major sports have grown through leagues, but there aren’t enough players on the beach for a league to make sense. Right? Enter the National Beach Volleyball League, a league to break the mold for beach volleyball, but why stop there, let’s do our part to make change in pro sport as well.

It starts with the right format. Now, it is possible to create a league using teams of 2, but the smaller the pool of players, the less inclusive it feels. As a fan, you want to feel like you’re a part of the team, but nobody wants to feel like a third wheel. It’s much better to be invited to a party than to be the tag along on a date. Which brings us to the NBVL format, based loosely around the NCAA method of having multiple teams contribute to the whole of each school’s performance, but with an exciting new Overtime concept that will be completely original to the NBVL. The thing that really sets this league apart, however, is that teams will be dual gendered. For the inaugural season, a team will consist of 2 pairs: one Male pair, one Female pair, all athletes valued equally. That’s the key.

Equality in sport is a global issue these days, one that the NBVL embraces. It’s what sets us apart. Beach Volleyball is one of the few sports in the world that is not male dominated. NBVL wants to showcase that fact by headlining both genders together, side by side, as they compete towards a common goal. It just isn’t done enough, not only in sport, but in the world in general. Not trying to get political, just stating fact. A pro sport where everyone is welcome and valued will make for an exciting sport platform that can appeal to all audiences.

It all starts with the NBVL Inaugural Season draft. That’s correct, men and women will be selected during the same draft. If a woman gets picked up first overall, then it probably makes sense to take the top man on the board. Each Owner/ team manager will need to strategize accordingly to find their ideal combination of 2 men and 2 women and give themselves the best chance to win the NBVL Inaugural Season.

Great, so we’ve got our format, but we still haven’t answered what makes a League the right forum to showcase this new way to play beach volleyball. Pro tours is how it’s always been done, why stray from the norm? In short, it’s good for sports fans, it’s good for athletes, it’s good for Owners, sponsors, promotors, media, etc. The benefits reach everyone. League’s are structured and long term, allowing for storylines and excitement to percolate and build up to an energized and often dramatic conclusion.

In the process, fans can follow their favorite players or teams, without fear that they will be knocked out of the event before they get the chance to see them in action. They can track their team’s progression through the rankings, find where their hero sits in the stats leaderboards, maybe even get some team gear to show support.

With the schedule set far in advance, every athlete will be able to prepare appropriately for every match and never have to worry about whether fatigue will be a factor (like they would after playing in their 3rd or 4th match of the day). They will have the time to plan and scout every opponent, which should provide for the best quality matches, every time. Most importantly, athletes will have the opportunity to fight to get their name on a recurring trophy (to be featured in future), a coveted prize that can only be won by being and by beating the best in the league.

Finally, the brand recognition that can be achieved through league play goes beyond a single weekend. Owners and promotors get more bang for their buck by sponsoring the season or a team. The exposure lasts longer. Plus it’s far easier to promote teams and athletes when you know in advance who is playing, and specifically, at what times they play. It’s more attractive to media as well for scheduling reasons. The most valuable thing a league provides to everyone involved is time, so it’s about time to get one going.

With all the benefits of running a league, it’s no longer a question of why start a Pro League. The NBVL asks, why hasn’t it been started already 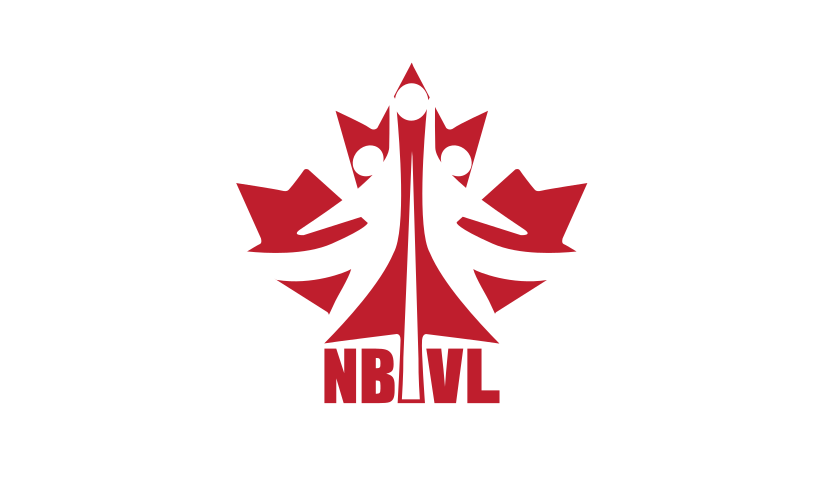